Disney is magical. But it ain't cheap. We know. We've been there -- over and over and over again. The She Buys Travel Disney experts know how to do Disney right. Here's what you need to know.

Which Disney Resort Hotel is Right for You?

What to Pack for Disney - and What to Leave at Home

How to Rent DVC Points to Save a Bundle at Disney 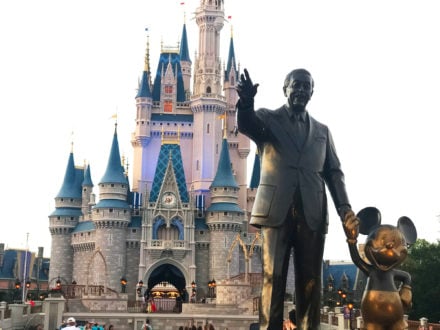 12 Best Rides at Magic Kingdom for Toddlers Under 48 inches 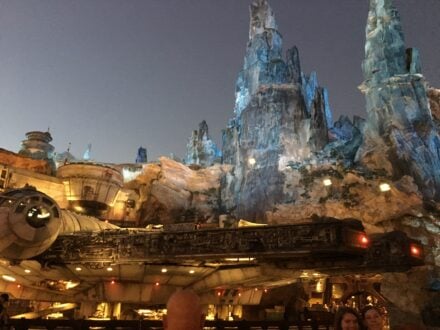 Renting a Stroller at Disney: What You Need to Know for 2022

7 Best Cruises for Kids: Thrill or Chill – The Choice is Yours! 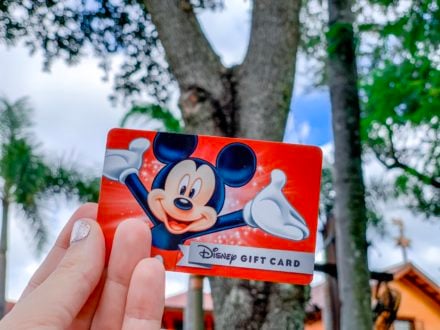 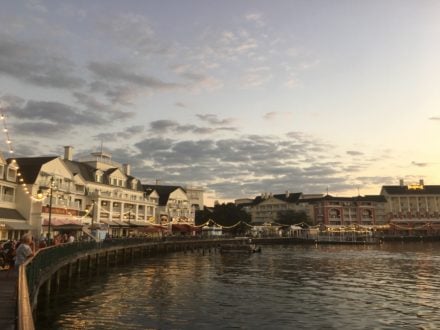 Save Money on a Luxury Disney Vacation by Renting DVC Points 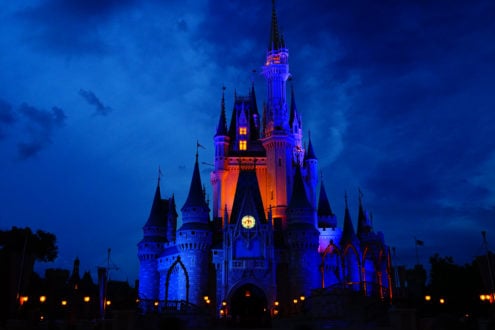 How to Book a Disney Vacation: Tips You Need 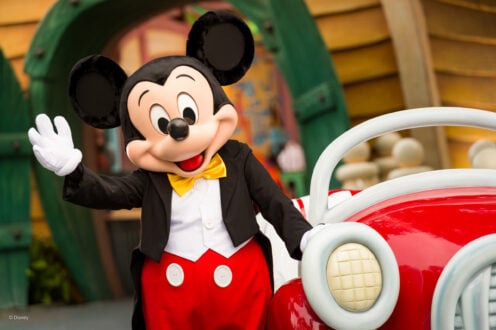 Disneyland Ticket Prices 2022-2023 – How Much Does it REALLY Cost to Go to Disneyland? 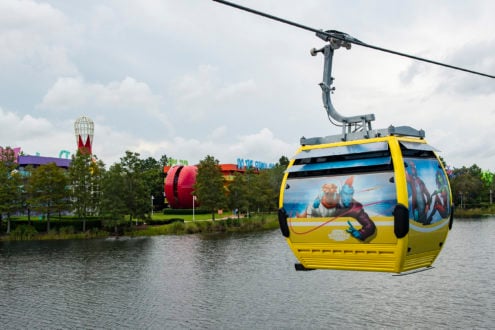 Essential Disney World Transportation Guide: Getting To, From and Around Disney

How to Do Disney World Without a Car Seat

Getting From the Orlando Airport to Disney World 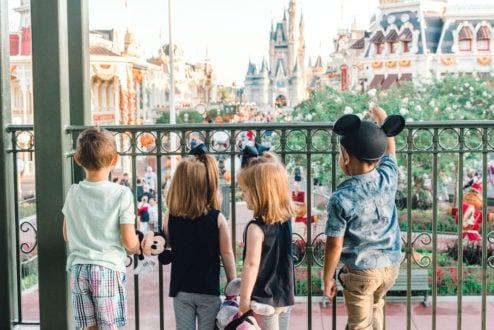 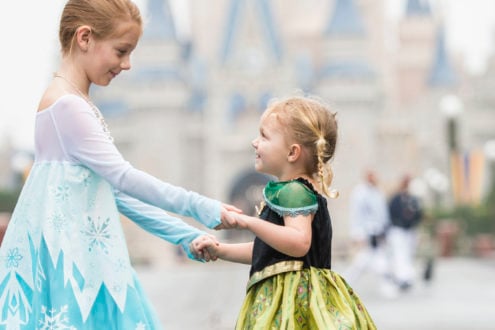 Disney World with Toddlers: Things You NEED to Know 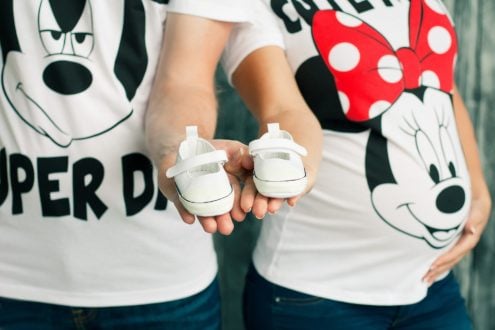 Ask just about any kid (and lots of adults) where they most want to go on their next vacation and chances are Disneyland Resort, Walt Disney World Resort, Aulani or some other magical Disney vacation destination will be high on that list.

We can help. At SheBuysTravel, we’ve been there — many times. We’ve visited Disney theme parks in Florida and California — and Paris and Shanghai too! We've cruised on Disney Cruise Line and toured with Adventures by Disney. We know how to get the most out of one day at the Magic Kingdom park, Disney’s Hollywood Studios, EPCOT and Disney’s Animal Kingdom theme park. And we know how to get a great deal on theme park tickets and when to forgo a day in the parks to visit Disney Springs or chill out at Typhoon Lagoon or Blizzard Beach water parks.

Our writers are Disney Vacation Club members and they know how to get a great deal on a Disney vacation package (Hint: rent DVC points!) and they know which Disney resort hotel offers the most magical experience — deluxe, moderate or value resorts — and the best theme park perks.

Wherever you seek the Disney magic — a Walt Disney World vacation in Orlando; a luxury stay at Aulani, a Disney Resort & Spa in Hawaii; or a Disney getaway in Europe — we know that using a travel agent is the best approach to Disney vacation planning.

They can help book tickets and make theme park reservations, tell you whether you should stay at the Grand Floridian or opt for the two-night Star Wars: Galactic Starcruiser Adventure experience that includes a ride on Star Wars: Galaxy’s Edge. Chances are they will have access to special offers.

We’ve been to Disney and bought everything Disney. Now it’s your turn.